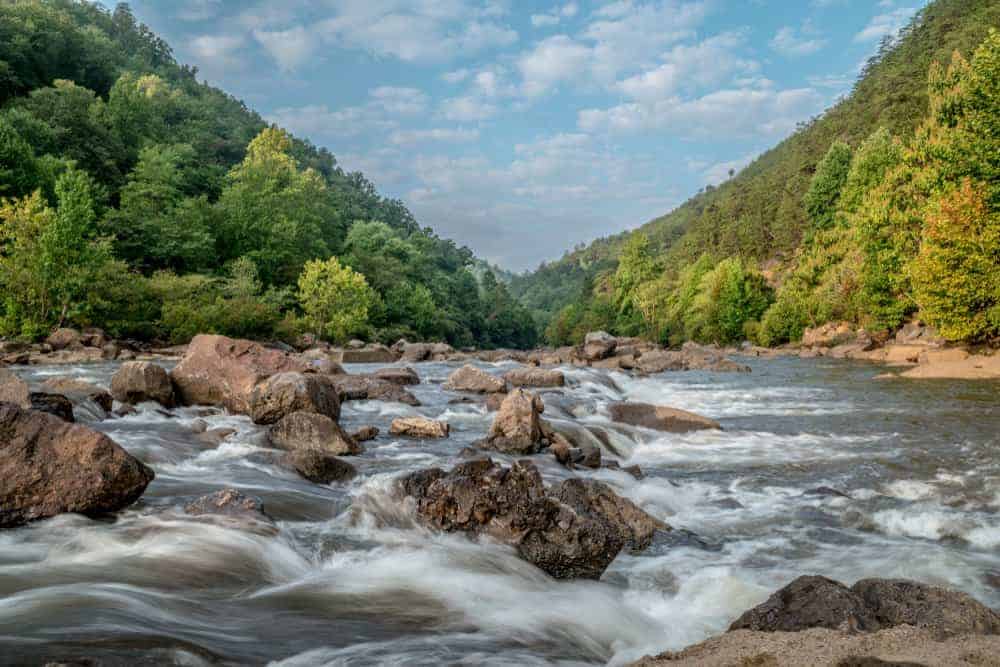 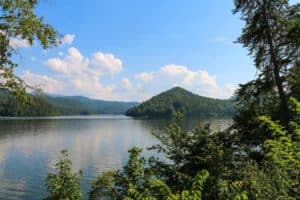 This river stretches 93 miles across 2 states, which is why it has 2 names! About 60% of the river is in Georgia, where it is called the Tocca River. When the river reaches the state line in McCaysville, Georgia and Copperhill, Tennessee, it then becomes the Ocoee River. The rest of the river continues until it empties into the Hiwassee River.

This fun fact you may already know, but the Ocoee River in Tennessee was used in the 1996 Olympics for the Canoe and Kayak Competition. This was the only Olympic venue outside of Georgia that year, and the athletes stayed in The Olympic Village at Lee University in Cleveland, Tennessee. The section of the river that was used has two of the largest rapids, known as Godzilla and Humongous.

3. Only 11% of the river is used for white water rafting.

Although the river is 93 miles long, only a portion of it is used for white water rafting. The area between Ocoee Dam #2 and Dam #3 is the section where most rafting excursions take place because of the rapids.

4. The middle of the Ocoee River used to be dry. 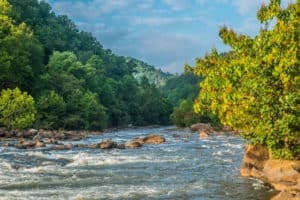 A long time ago, water was diverted down a 5-mile wooden flume to a powerhouse for hydroelectric power. In September 1976, the flume was damaged due to a rockslide, allowing a large amount of water to flow in the bed for the first time since the flume was built in 1913.

When the flume was damaged in 1976, it took many years to complete the construction of it. In 1983, the flume was done, and water was going to be diverted from the middle section of the river again. Eventually, a congressional agreement was made that allows water to be released for 116 days during the year for the next 35 years so guests could still come from all over the world to enjoy white water rafting!

In this area of Tennessee, you may see wildflowers called maypops, but they are also known as wild apricots. The word “ocoee” is Cherokee for this type of flower.

7. The middle section of the river is the most popular place to go rafting in the US. 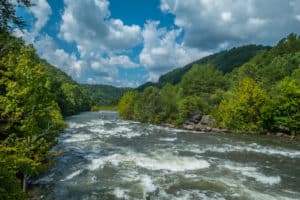 There are several places where you can go white water rafting in the United States, but the middle section of the Ocoee River in Tennessee is the most popular! On average, there are over 200,000 people who go commercial rafting and 10,000 people who raft privately.

Now you know a little more about the Ocoee River in Tennessee! Does learning more about this beautiful river make you want to experience it in person? Learn all about our Ocoee white water rafting trips and book your next excursion today!